We’re just shy of a month away from my first launch in almost six years.
I’ve been busy reworking, redesigning, and testing the payloads that will be used on the upcoming flight.

The launch is in support of the Edgerton Explorit Center, in Aurora, NE.

My friend and ARHAB mentor, Mark Conner N9XTN from NSTAR will also be launching a balloon that day.

Here’s a few images of what I’ve been working on: 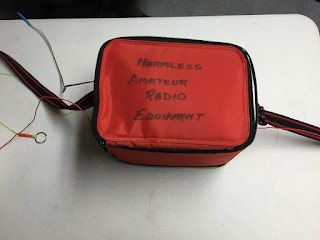 Soft-sided lunch coolers make good payload containers. I started using these back in 2005, one of the many ideas I borrowed from Mark N9XTN. 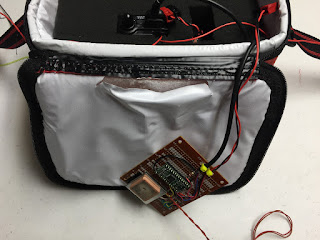 APRS tracking circuitry consisting of a UniTraq model GT-320FW(AS) GPS module and an ArgentData OpenTracker+ SMT. This payload has been fairly reliable the past couple of flights. 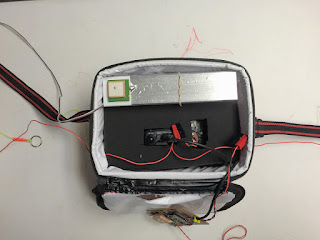 Alinco DJ-S11 2 meter transceiver and battery pack tucked away in foam. Top of the image is the data logger enclosure and its GPS module (upper left). 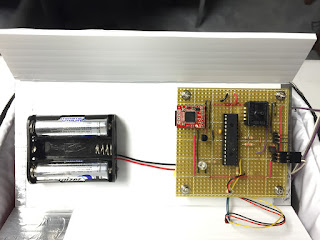 Inside the data logger enclosure. 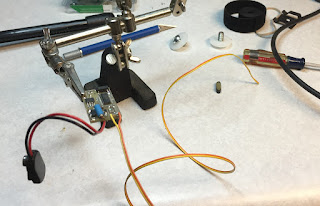 Had to do a few repairs to the CW beacon.

The CW beacon has a new home, tucked inside the foam (pool noodle) on the GoPro camera payload. 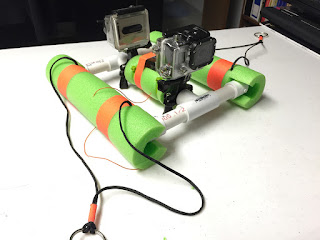 Dual GoPro cameras for HD video and stills
I’m waiting for one more device to arrive. Apparently the USPS lost my newest gear somewhere in the Pacific Northwest, so a new one is being shipped and should arrive this week. I’ll be trying out a Tracksoar. A new Open Source APRS tracking module. It was a KickStarter project that got funding earlier this year.

As we get closer to launch day I’ll be updating this site with the latest information as well asmy Twitter account.

Sad news to report to you this evening, Dick Lemke n0mtq passed away April 10 from complications in his battle against cancer. Dick had always monitored the simplex Frequencies here in the Grand Island Area, spoke to him many times on the air, he could always be counted on for a good QSO. He will be missed. If some of you guys who knew him longer and better than I did would like to add to this post let me know and I would be happy to do so. I do not have any details other than he will have a graveside service on Wednesday afternoon. If I get more info I will post it.

Your 5-Day Forecast at a Glance